EIGHT GENERATIONS OF BUILDING EXCELLENCE SINCE 1798

1798 – This was the year in which Nelson won the Battle of the Nile and Jane Austen began her first novel, Northanger Abbey. It was also when a master mason established himself in the Wiltshire village of Aldbourne, beginning what would become a building dynasty. His name was William Moulding.

The business that William developed has now been passed down through the reigns of nine monarchs, two World Wars, many economic cycles, over two centuries of trading and eight successive generations of his family. In the early twentieth century, William Moulding’s great-grandson, Richard, moved the firm forty miles south to South Newton. Today it continues to trade from there, under the same family ownership and management.

Demands on buildings, and our expectations of them, have changed over the years but the fundamentals of building and craft remain the same. Everything Mouldings does is driven by the latest building standards and techniques, underpinned with the passion of our dedicated team and the profound knowledge of construction and maintenance that comes from many generations of practice. This is enriched by an intimate familiarity with the locale in which the firm has always operated; much of its work is performed largely within a fifty-mile radius of its office near Salisbury.

Today, William Moulding’s successors at the head of the business he founded are Bill Moulding and his nephew Tim Moulding.

Every project that the firm undertakes is personally supervised by one of the Directors. Whatever the job, if you employ Mouldings, you get the Mouldings touch. 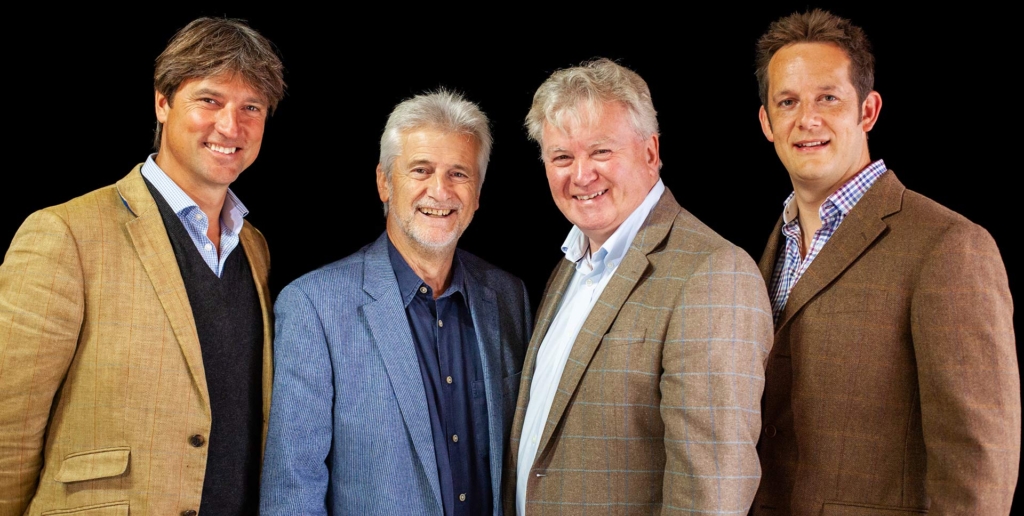