Project:
Alteration, restoration and refurbishment of an existing Grade I Listed house
including associated external works

This is the sort of house that England does supremely well. Begun in the Middle Ages, it was given its present character in the 18th century, with a neat, five-bay garden front beneath a hipped roof, perhaps the work of the master builder Nathaniel Ireson, who lived locally, presenting an entirely different face to the world from that of the less composed entrance wing. It is Listed Grade I.

Having fallen into state of gentle decay, the house has now been so successfully revived that it has received awards from both the Georgian Group and the Somerset Preservation Trust. The house is now equipped with everything needed for modern life, thanks not least to, the conversion of a former Victorian cow barn into stylish guest accommodation, the creation of gym, hammam and sauna in a former thatched barn, and the installation of a swimming pool in the walled garden.

“Breathing new life into an old and tired building is an incredibly satisfying process. Shanks was certainly no exception. We were very lucky to work with a talented team of architects under the guidance of Ptolemy Dean. They provided us with the support, guidance and coordination of design at a level of which helped us to concentrate all our efforts on the task of doing the job. The end result is truly fabulous and a credit to the whole team.’’ 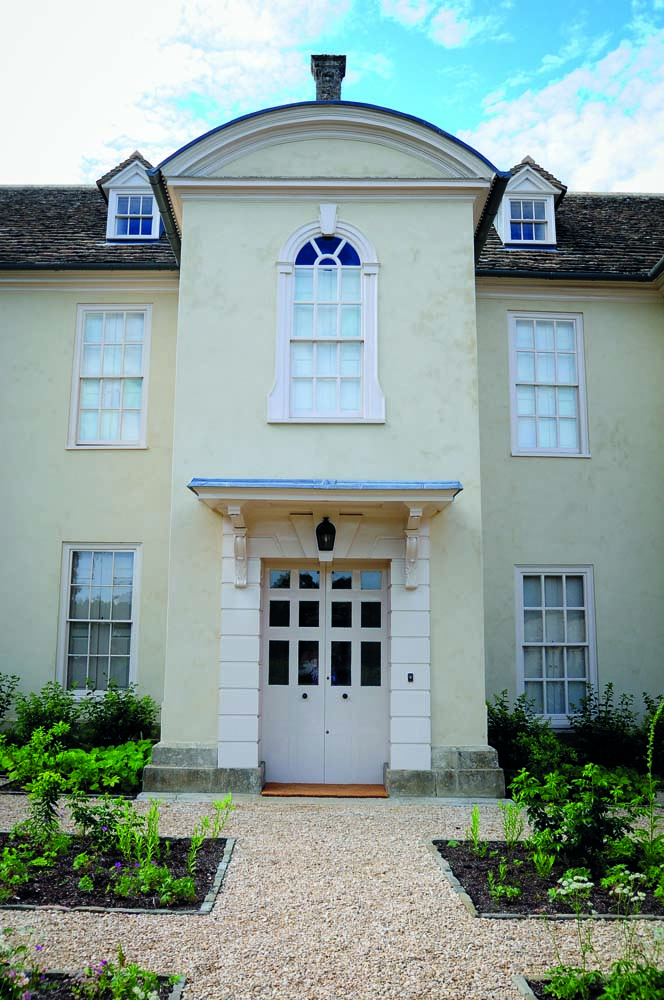 “When we arrived we would fall through every floor, it didn’t have central heating apart from in a few rooms, and the pipes were on the outside of the walls.’’